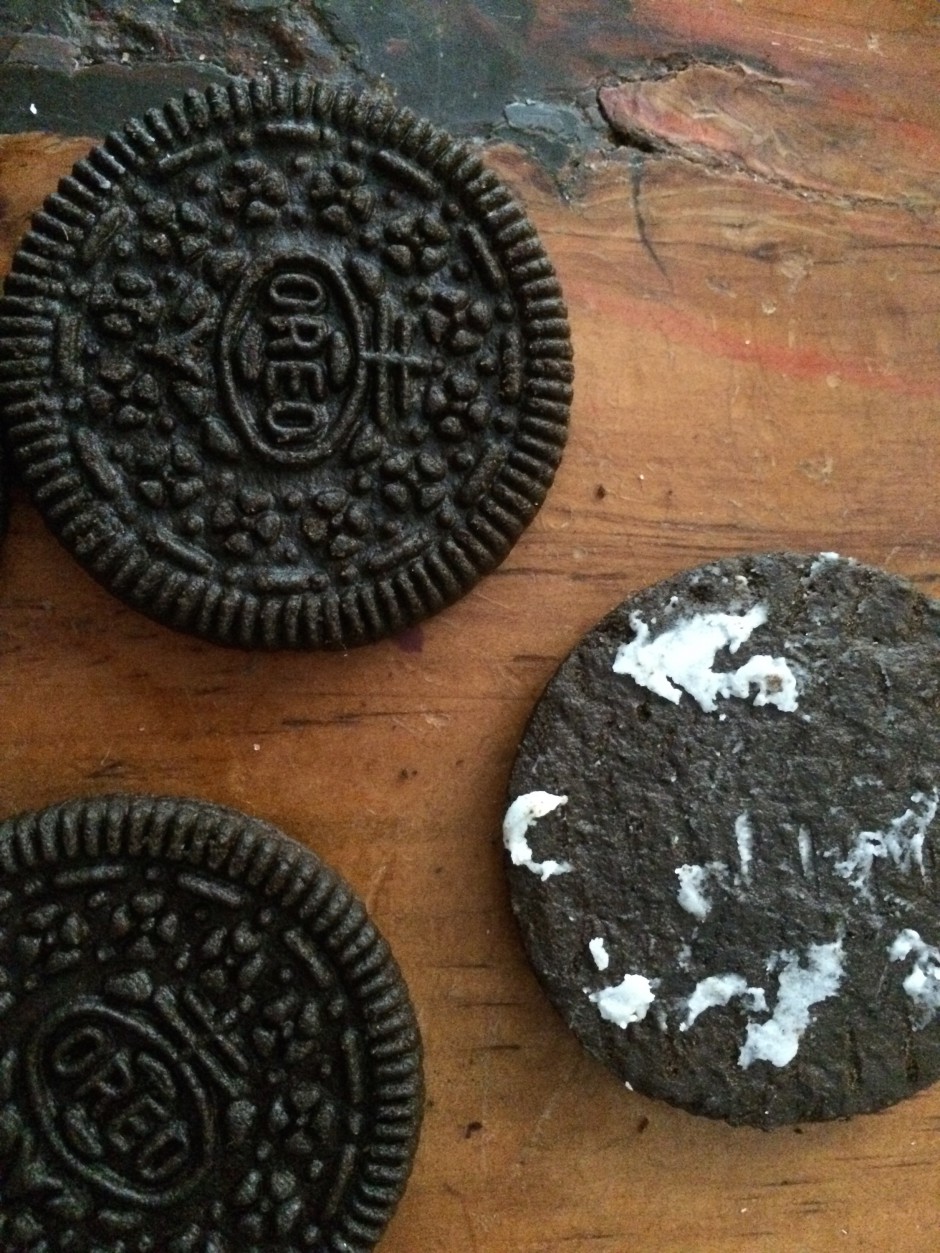 My Own Little Army