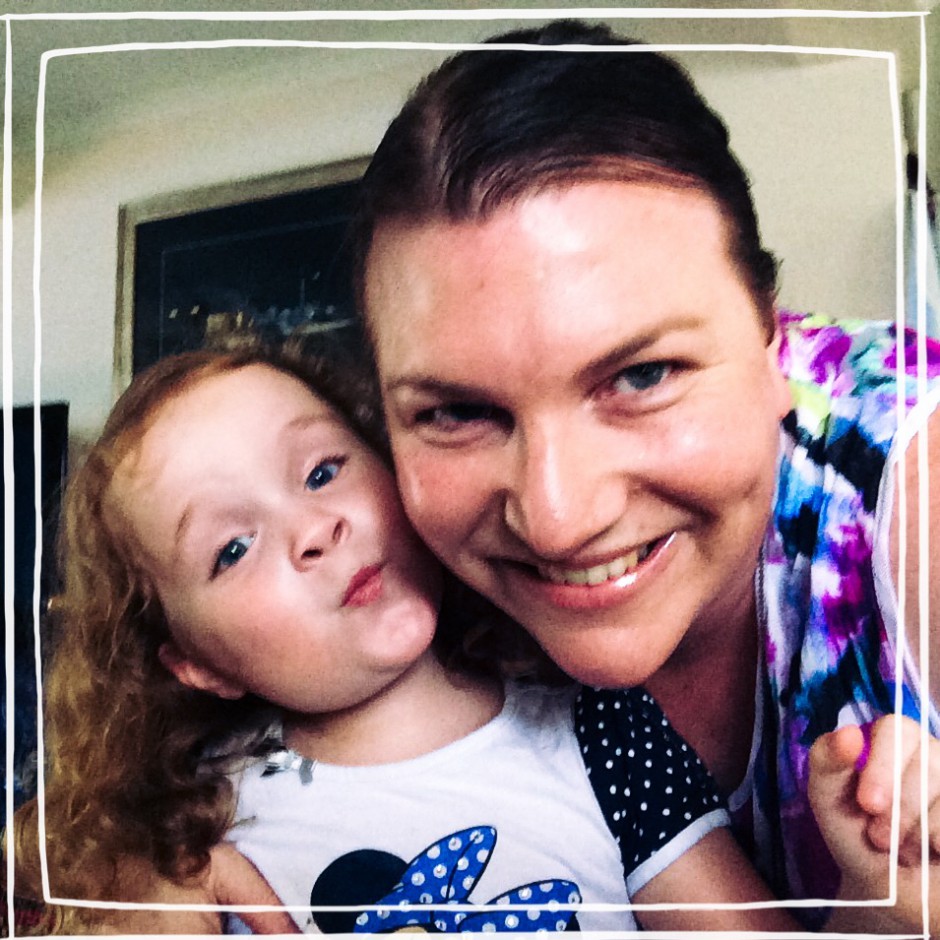 Parenthood.  The name has so many meanings – and means something different for each and every one of us.  It is a difficult, rewarding and  an amazing experience, often all at the same time.  Life however is not unfulfilling if you do not have kids.  But I hate that some people think that it is; or that we are judged on the fact of childbearing/childrearing/childless as being a descriptor for us.

Motherhood, for me, has been the biggest role of my life.  Every day my role changes, flexes, and grows, and every day I have to think about what I need to do to care for my four little chickens.  The moment I become a mother I knew life was never going to be the same – cliche I know, but it is like something in you just clicks.  And then, a few hours after birth, you get the ‘holy shit’s’.  What the HECK am I going to do with this kid?  How am I going to know how do to everything ‘right’?  Oh the doubt, it starts from hours into motherhood I reckon.

The self-doubt and the uncertainty are quickly accessories to your day.  You are never sure how to do much of anything for your baby, because, being babies, they never really seem to be happy.  Sure, you are a smart person, you have read all the books, and prepared for this parenthood thing as much as you can – but this is not a reasonable or rational human being.  This is a squawking newborn who speaks no language other than the newborn high pitched mewl, and the body habits of a farting rhinoceros.  You seek advice – from friends, mothers, family or health professionals.  Then the questions –

“Was it a natural birth?”

“Is this your first baby?”

Written down as above they don’t seem offensive or derogatory.  But let me tell you, some of those questions pack a punch and have you feeling as though you are letting down your day/week/month old bundle of joy.  Now I did try to breastfeed.  I was totally crap at it and so was Hayden.  I also tried for days on end to settle him.  I was also totally crap at that.  I have had two deliveries – one a ‘natural’ and one a caesarean, and I have been told by some that having a caesar is a cop out and is not childbirth, or that I should have tried harder to push (no pun intended) for a natural birth.  I have not breastfeed any of my kids but have still given them breastmilk through a bottle.  And I have been told that I am not a good mother for doing this either.  At the end of the day, whilst I realise breastmilk is exactly what a baby needs, I was unable to provide exclusive breastmilk for my kids (any of them) for longer than 6 months of age. I don’t think however, that they will walk through life with a post it note on their forehead identifying them as having only had 6 months of breastmilk.  I also don’t think I have done them any disservice – they got what I could give them, and they have not suffered for my lack of feeding skills.

Motherhood is tough enough without the comments from others.  They can be comments from colleagues, friends or randoms, but they still hurt and pull at the guilt switches that are also installed upon earning the title of motherhood.  Comments that slide off of peoples tongues in normal conversation, that actually are intrusive, rude or just plain inconsiderate.  I have had the triplets likened too a litter of puppies/piglets, have had so many questions asked about ‘how’ I ended up with triplets and had my fertility questioned to an inch of cellular make up.  And for the record – my triplets were natural, as was Hayden.  Thanks for asking.

Social debates exist all the time about vaccination, breastfeeding, natural birth, child lead weaning, attachment parenting – there is a whole host of these hot topics.  I take no sides. I vaccinate my kids – and that is based on science and what I see at work as a nurse when people don’t vaccinate.  I took all four of my kids off of bottles when they turned 1.  It was like a line in the sand; and they were ready.  I woke my kids to feed them.  I am not any less of a mother than anyone else because I had a caesarean.  My kids are also not any less human because their diet was not 100% breastmilk in their first 6 months of life.  I have learned, 8 years into this gig, that what I am doing is enough.  Hindsight is 20/20 – and I wish I could talk to myself 8 years ago and say ‘it is ok, whatever you chose is ok, because you are doing it with the best interests of YOUR child in mind’.  And that is the advice I would happily give anyone.  Don’t compare.  Don’t compete.  Don’t fall into the trap of measuring your child against everyone else’s.  Because kids are not robots, they don’t come with factory installation.  They will do things like walk, roll over, sit up, smile and talk when they are ready.  Learn one thing today – kids never do what you want them to do when you want them to do it.  It is always on their terms and motherhood is about accepting that – and working with what you have!

While I am almost always second guessing myself, my kids are testament to the fact that I am doing something right – four things in fact.  They are thriving and growing with open hearts and minds.  They are all age appropriate despite my influence.  Motherhood, and parenthood, is a constant internal debate.  Is this enough?  Am I doing the right thing?  Is this is best school for them?  The questions are endless.  And no matter how long your road has been into parenthood there is always going to be the concern, questioning and fear that you will in fact fuck up.  I don’t think years of experience equate to significantly decreased ease in making decisions.  I think I will always weigh up decisions until I am almost sick of debating them to make sure I do the best thing for them.  The road most parents walk is one of trying to do the best thing for their child.  Sometimes I think we all need to be less judgemental of that fact, but I think jealousy, and our own hang ups probably get in the way of that.

So today, I offer nothing more than one sentence of advice.  Be kinder to yourself.  The road is long, the road is full of pot holes, overtaking, slow lanes, and speed changes.  But it is a road that is yours.  No one else will travel the same road, sure, it might be similar, but it won’t be the same.  Motherhood is your story.  Motherhood is about your children and your hopes and dreams – not only for your children but for yourself.  Motherhood is also about finding your voice.  That voice that can comfort a newborn, offer solace to a broken heart, sing lullabies that no one but you can, or comfort a stubbed toe. Because as a parent, your voice is what matters not only to your children, but to those who might travel the road with you for a while.