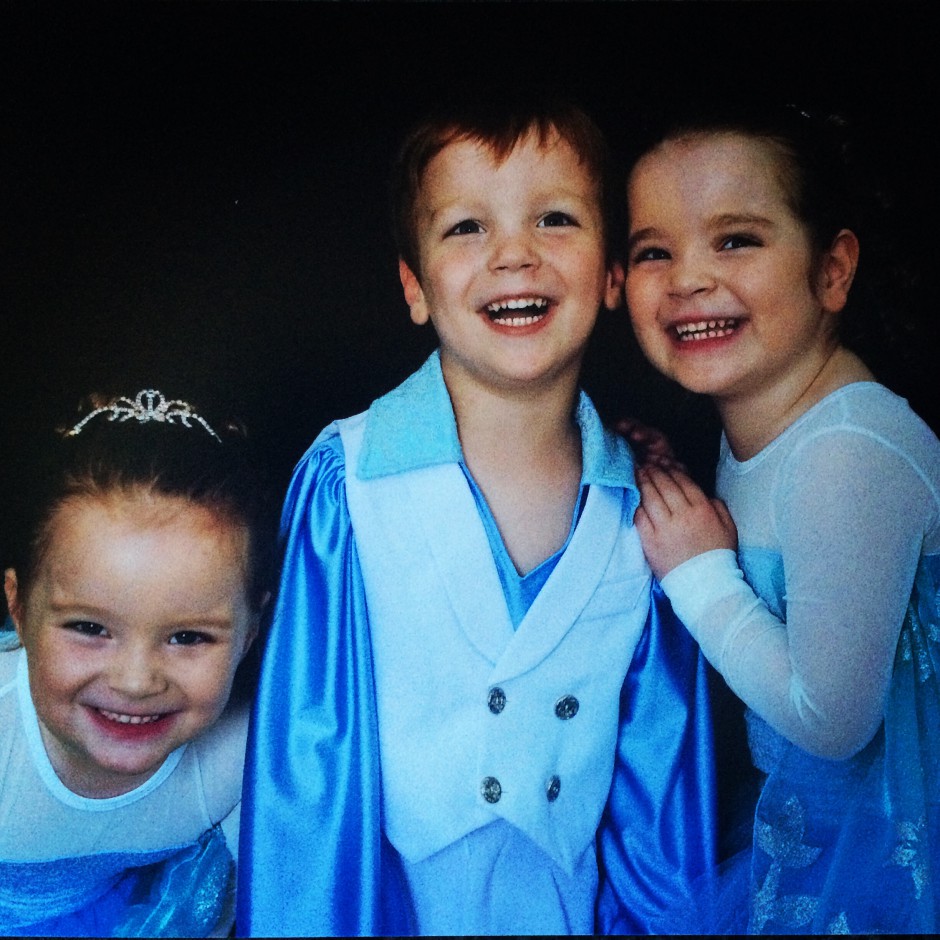 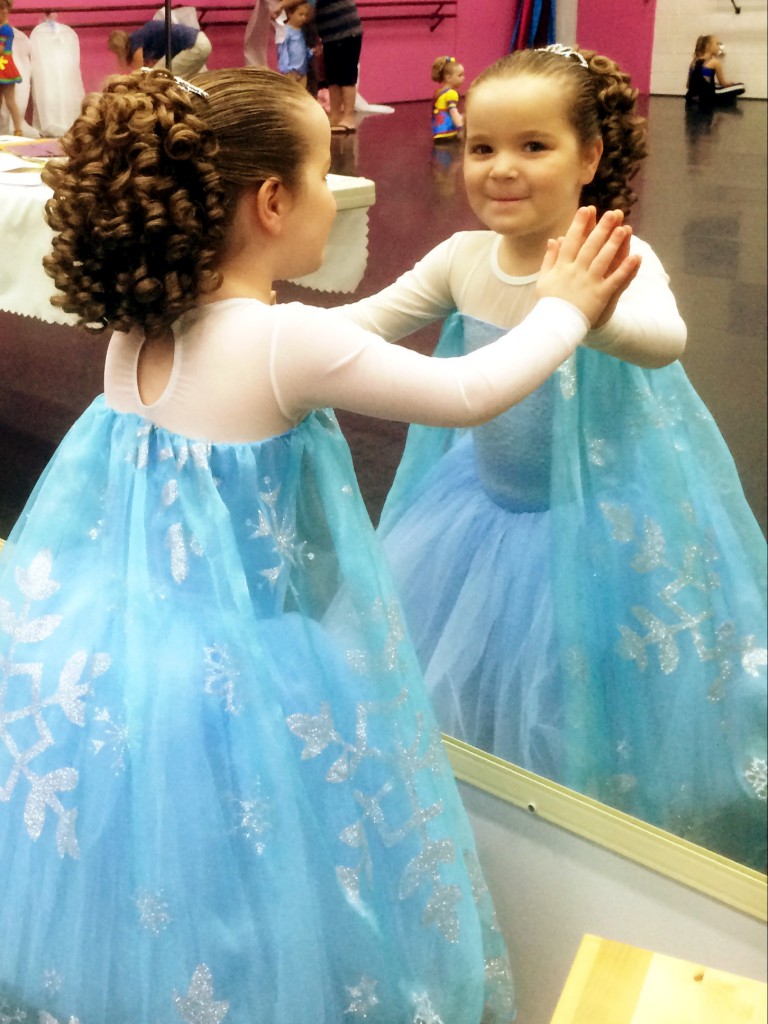 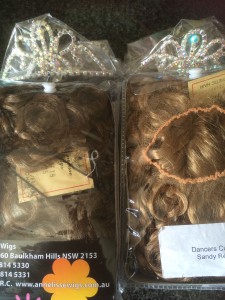 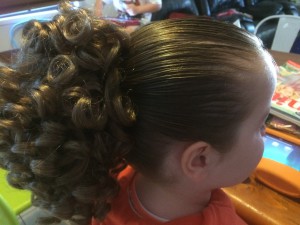 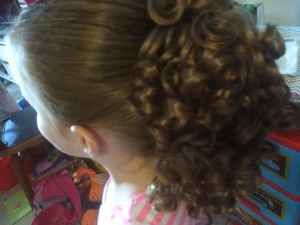 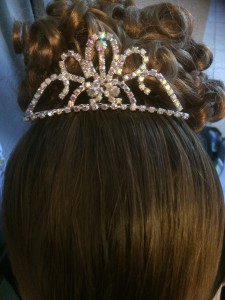 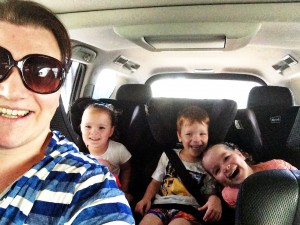 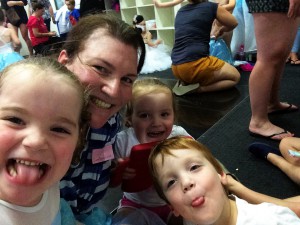 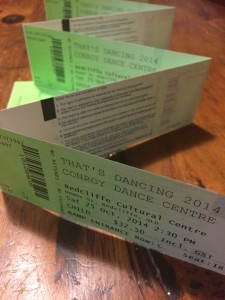 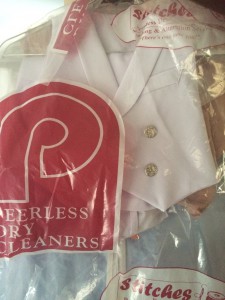 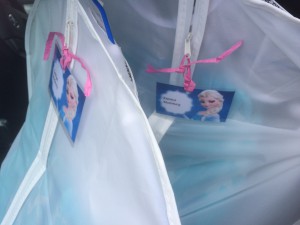 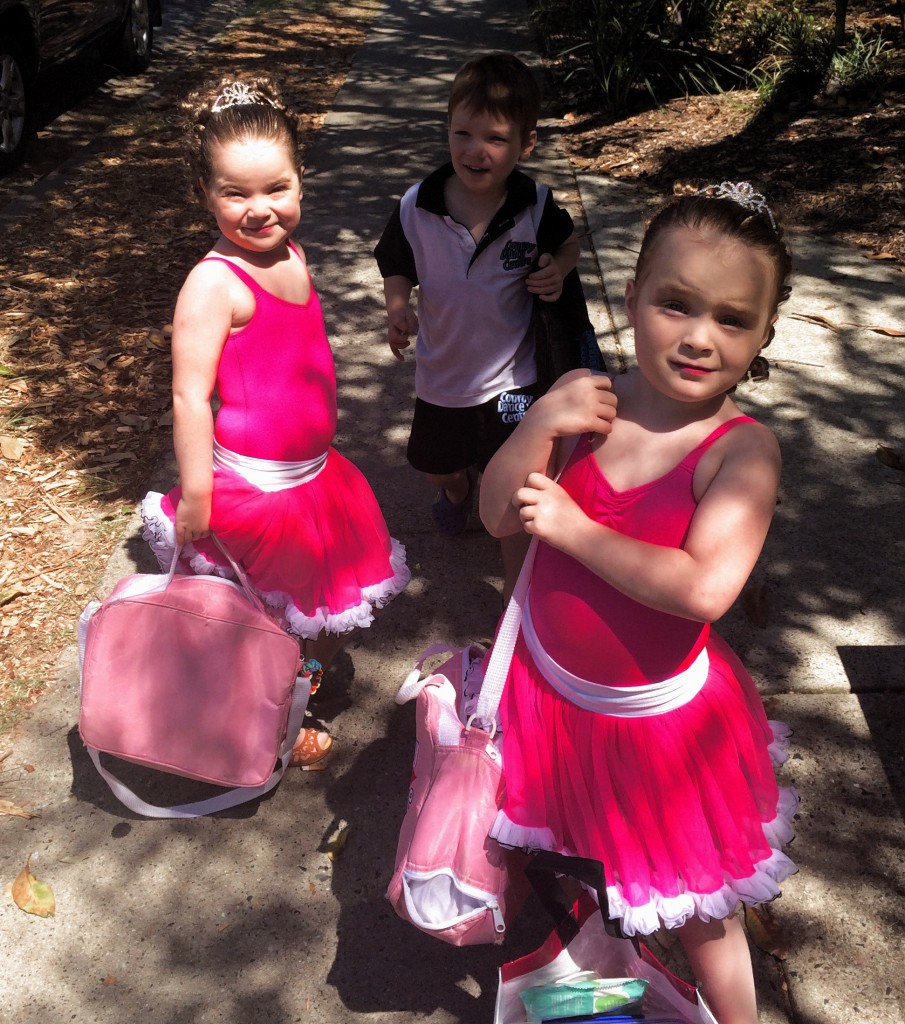 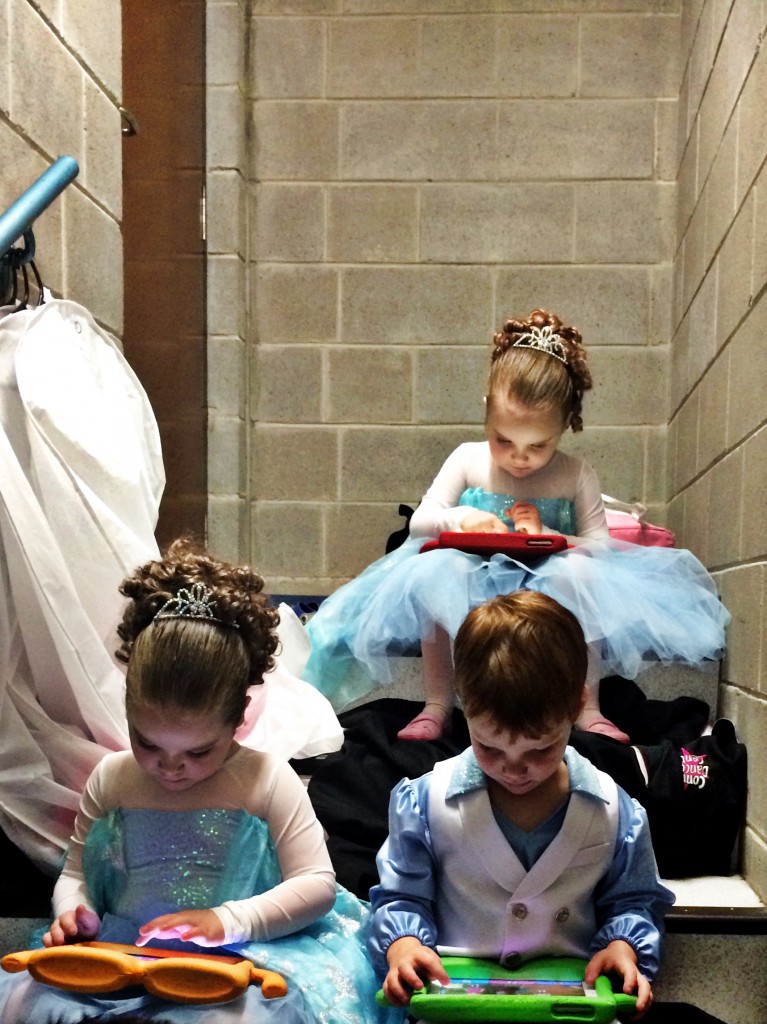 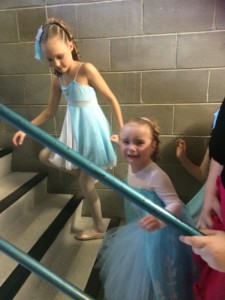 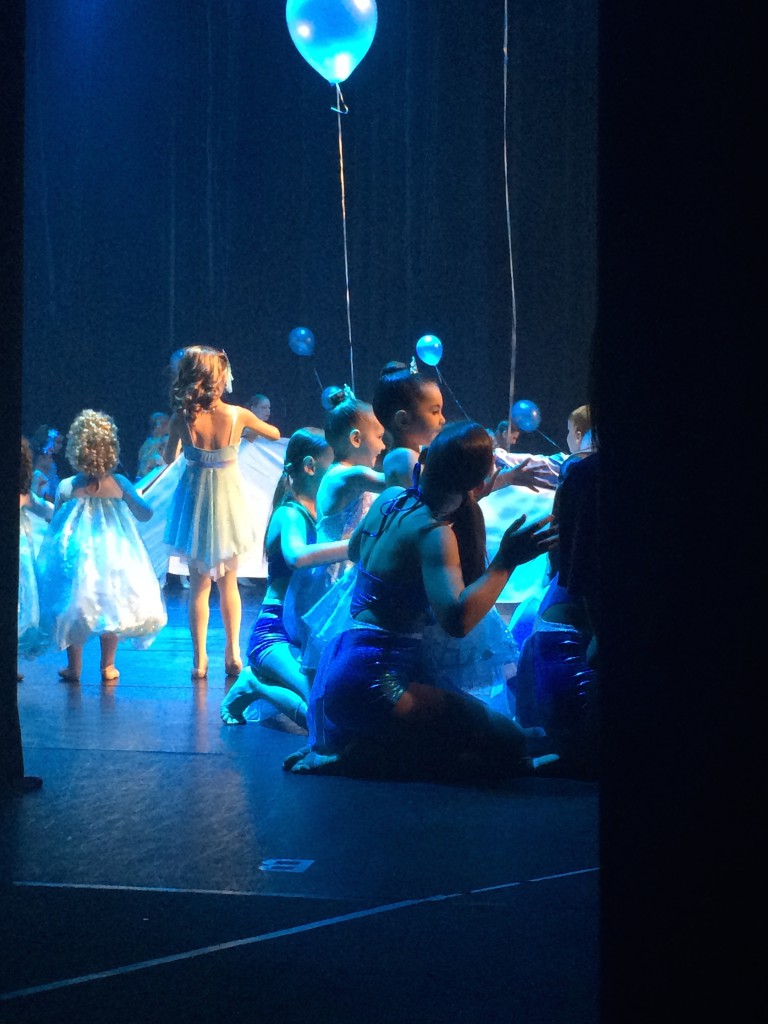 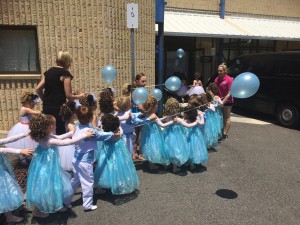 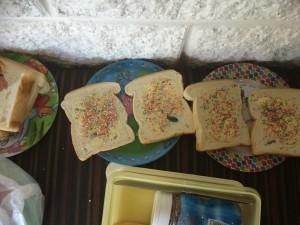 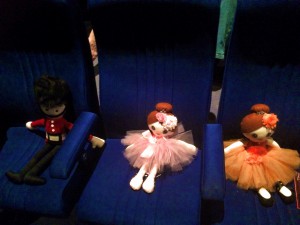 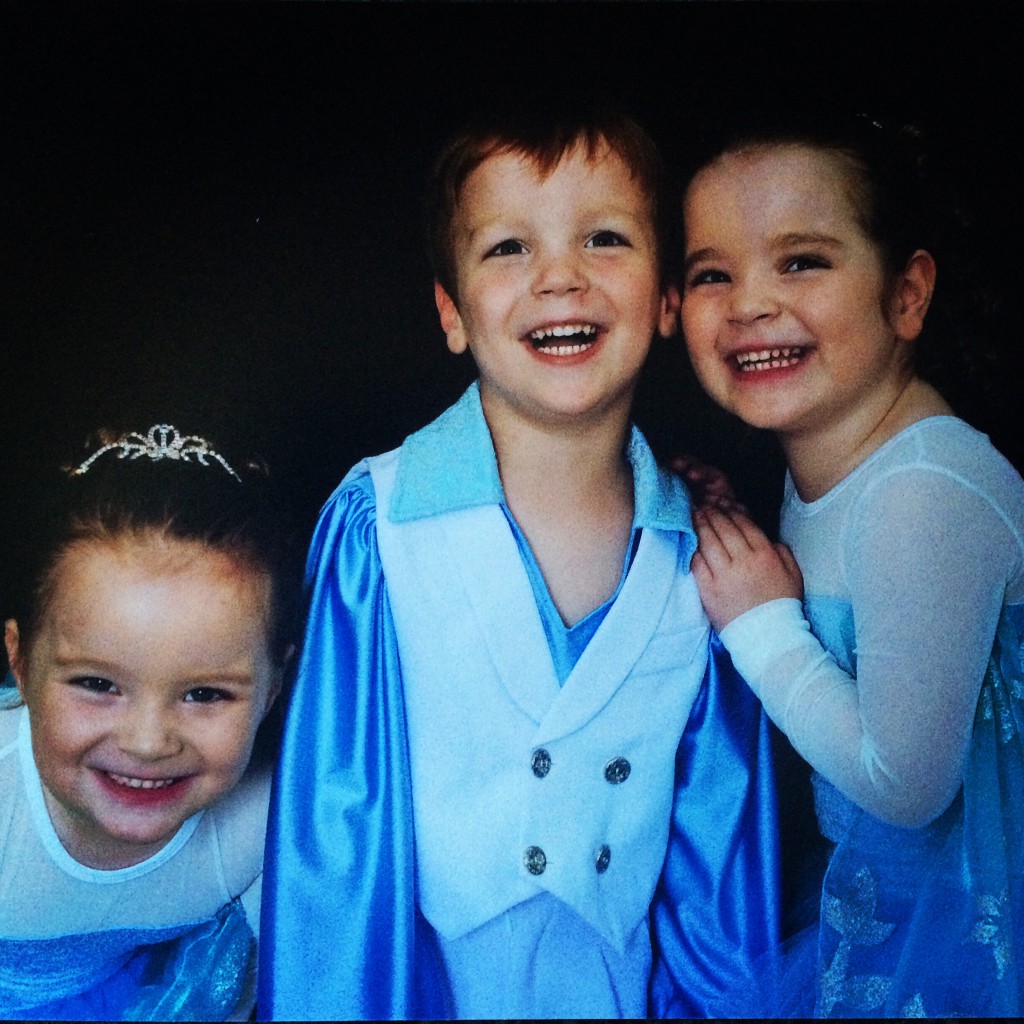 Land of Nuk – renamed….Land of Nod!