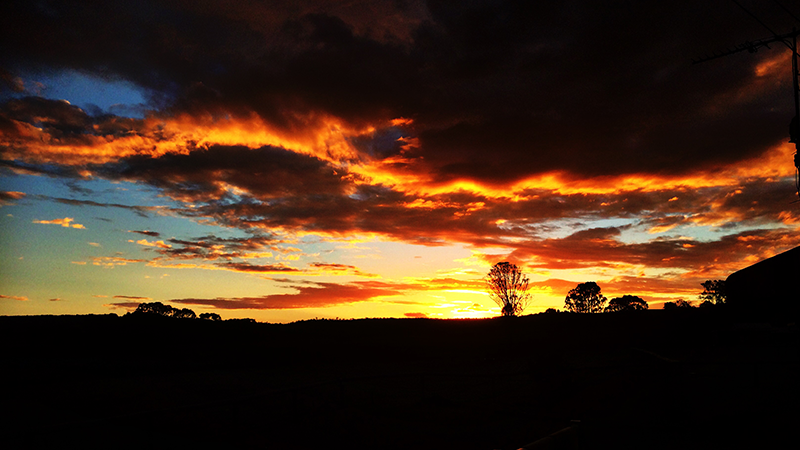 Life around here lately seems to be focused on words.  Which is fine, as I am a bit of a word nerd.  We still have “seriously” featuring heavily in the rotation of daily ranting.  But now, we have a new contender –  “Actually Mummy…..”.  I must hear that at least 50 times a day.  Usually when I am being corrected by one of the four who believe quite firmly that they are indeed correct.  The topic can range from anything to do with cake being good for you because is like fruit, right through to the ‘real’ meaning of words (like doppelganger!). END_OF_DOCUMENT_TOKEN_TO_BE_REPLACED 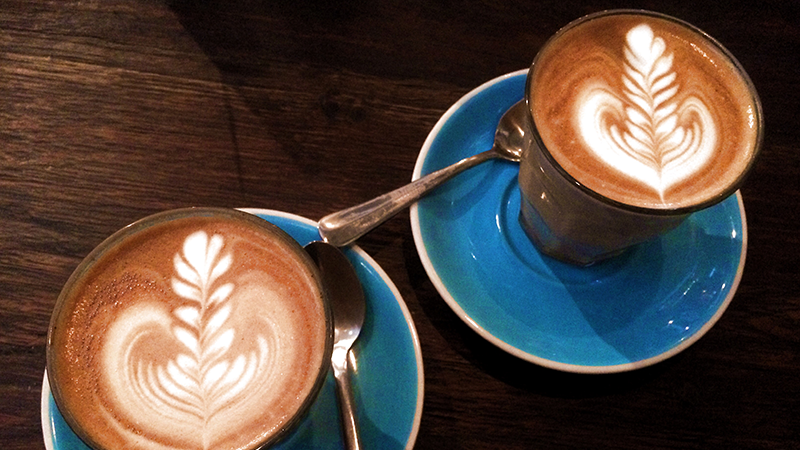 Friday I had one of *those* days.  One that felt like it was never going to end, and one where I was fighting an uphill battle against four little humans, gravity, and well just about anything that I tried to accomplish.

Normally I do our families memory keeping predominantly through Project Life and this blog.  I also have email addresses set up for all the kids (all just moloney._____@gmail.com) where I send them an email about something (even mundane) they have done with a picture and sometimes just a story.  In any case, I will hand over the reigns of the addresses to them when they are older.  Not sure if it is an 18th Birthday moment or not.  I have been doing it for about a year now, and love it.  I hope the kids do as well.  Anyway, I digress!  Mainly our week is documented through photos and words.  I like to add in small tiny humanism’s.  For example, yesterday, Brendan said he couldn’t go to kindy because….wait for it….he could not feel his legs.  I lost it laughing at him!  That right there is what I love recording and keeping a moment captured for all of us to appreciate and laugh, cry or cherish in times to come. END_OF_DOCUMENT_TOKEN_TO_BE_REPLACED 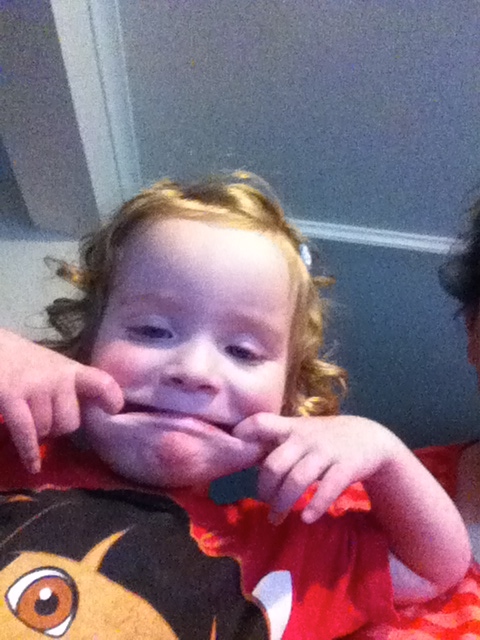