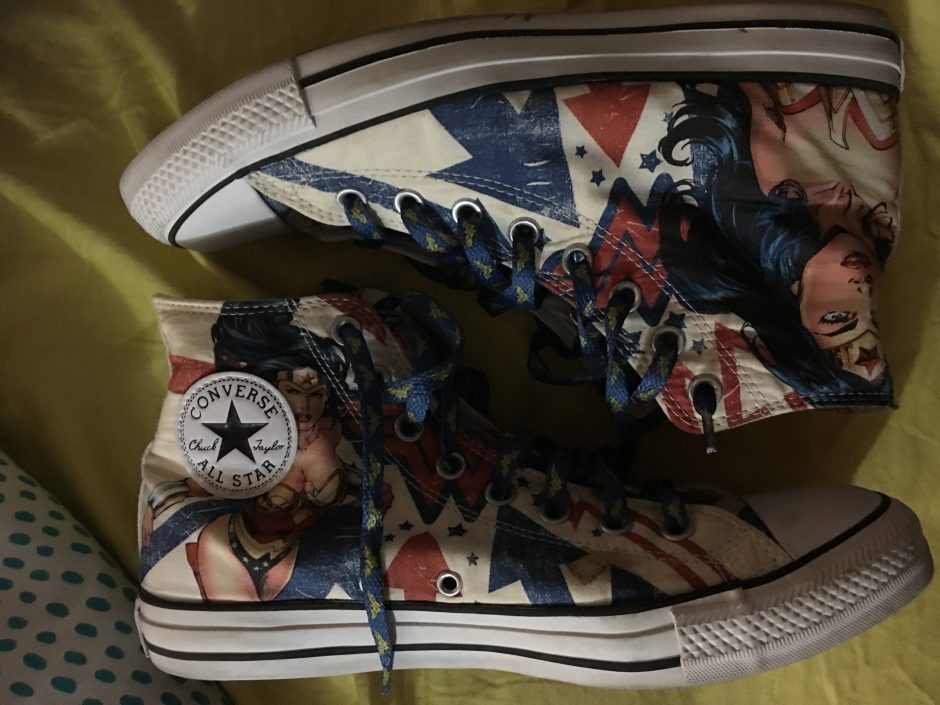 I love being a nurse.  I love all of it no matter how tiring it can be; because all of the good outweighs all of the bad.  No two shifts are ever the same, and that is both a good thing and a bad thing!  Nursing is a challenge.  A constant battle, with disease, and our own intricate balance required to keep us working properly.  Nothing beats winning!  Watching a wound that you once could fit your fist into heal, watching someone ‘wake up’ after being in an induced coma for a massive head injury to actually be able to recognise family.  Watching a baby take their first breath when things looked bad for a bit.  Being a part of someone’s last wishes, and respecting them.  Believing in yourself because your patients do, and they speak about you to their family and you get introduced as “that nurse who did….or that nurse who saved me…”.  The chocolates we get as thanks, the hugs from kids, the tears of joy from happy parents taking their child home.  All of it.  I would not change a thing.  Because no matter how bad some shifts can be, the good always wins.  And yeah, that sounds a bit Marvel/DC Good V. Evil, but that is the way of it, I choose to be a nurse,  although, when I look at it, I think nursing chose me. 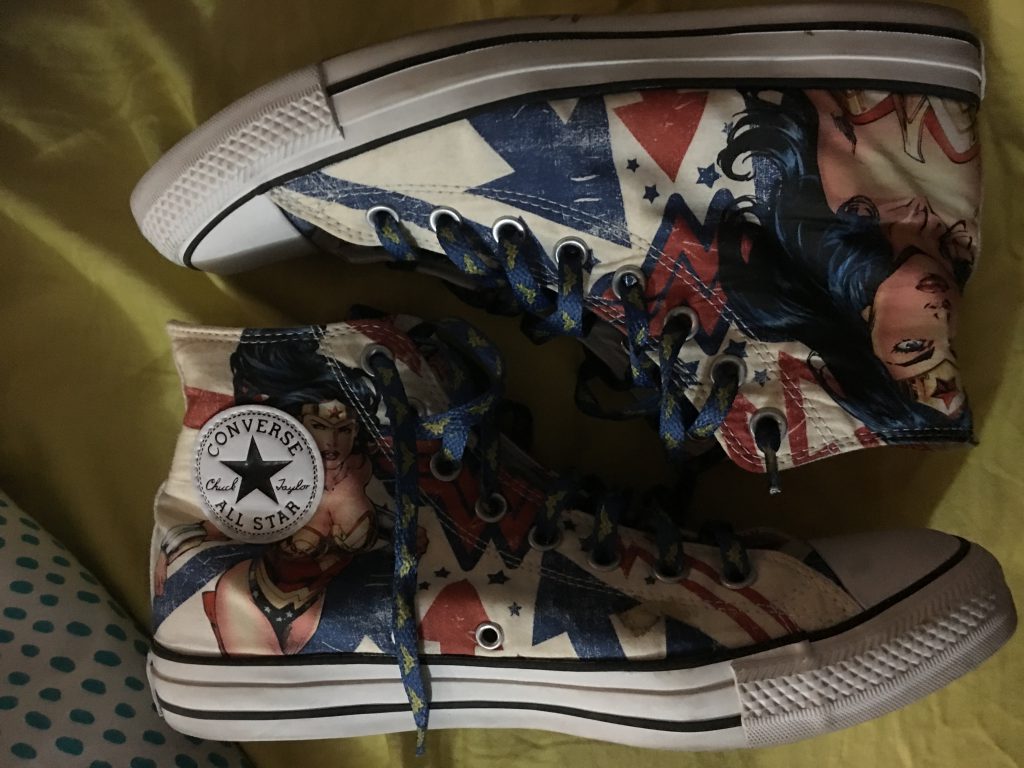