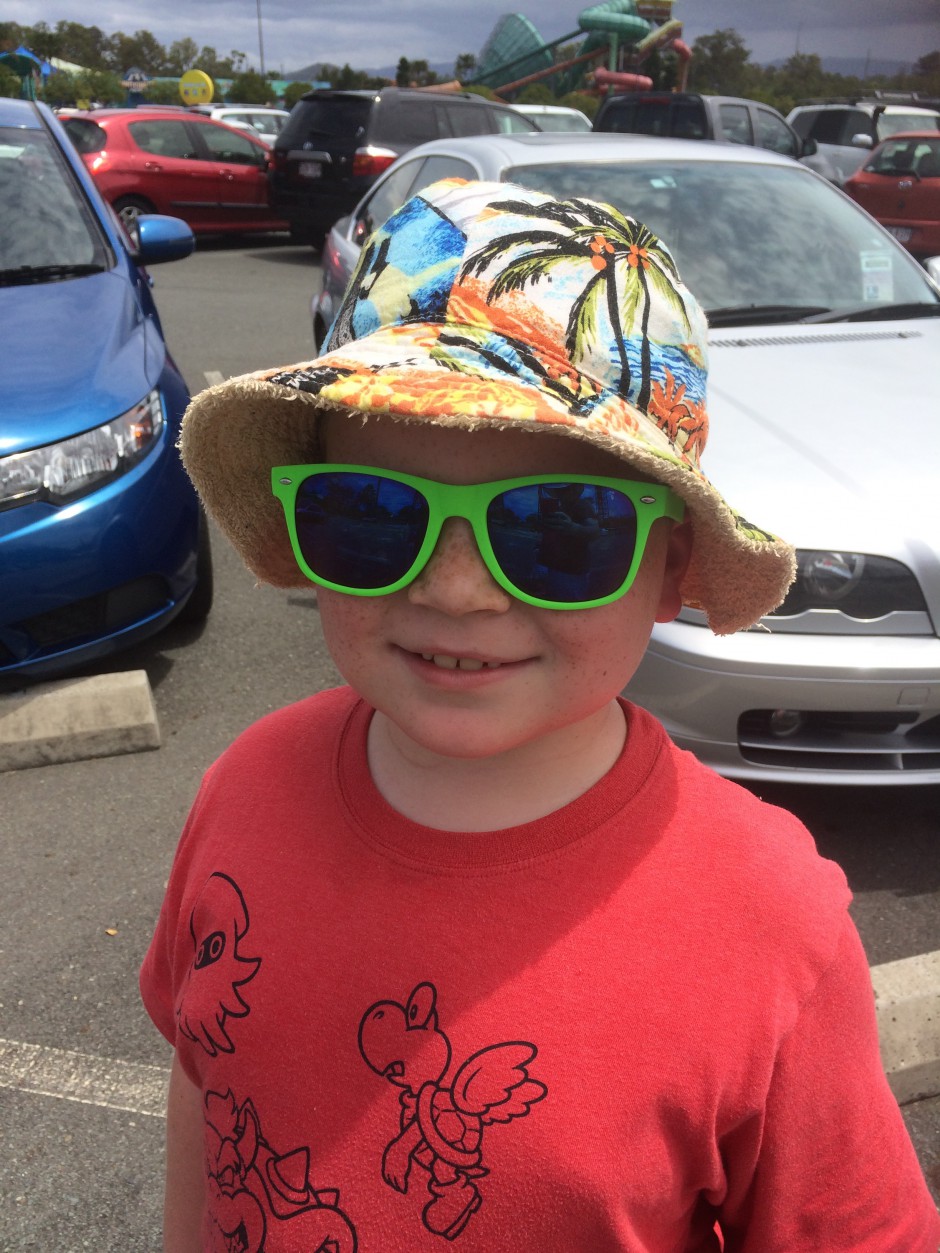 When I grow up…